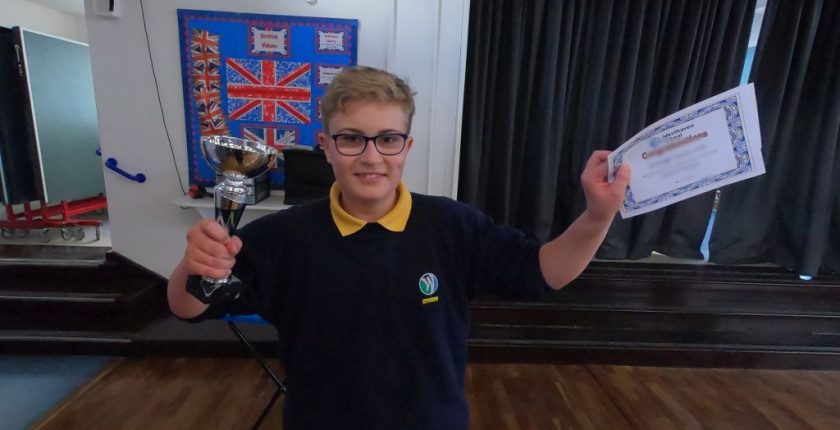 Here we are at the end of Term 1 already! It has been such a lovely first term as we welcomed back existing pupils and welcomed new friends in September, who have settled really well and enjoyed lots of new experiences.

Today we celebrated the successes and achievements of our pupils throughout the school. We are very proud of all of them as they all worked really hard and showed the Westhaven Way in Term 1. Well done everyone!

Here is a brief overview of achievements this term:

Lower School: In Lower School, the Etienne cup was awarded to Freya and Max received the Nicholas Thorne Achievement cup

And here are some of the winners: